I am a positive psychologist, coach, yoga teacher & PhD student who loves helping people to thrive. My mission is to encourage positive ageing.

What inspired me to become a coach?

In 2012 I found myself caring more and more for my then 18 year old daughter, who had ME/CFS, whilst at the same time dealing with my own Fibromyalgia. Our GP admitted there was little he could offer in the way of help so we tried various alternative treatments such as nutritional therapy, acupuncture, massage and osteopathy, which helped to varying degrees. However, my daughter was getting steadily worse and could only leave the house in a wheelchair. Early on I had heard about the Lightning Process and eventually in October 2014 both my daughter and I took the Lightning Process training programme. As a result, we both recovered and are now leading full lives. I then went on to train as an NLP practitioner and coach and also a Lightning Process practitioner myself. I also now have an MSc in Applied Positive Psychology and have trained as a positive psychology coach. I love helping others to achieve change using positive psychology tools.

The flexibility, strength and inner calm that yoga can bring to a body is incredibly powerful

I’ve been practising yoga since I was a teenager and soon realised the benefits. I have attended many different yoga classes over the years, with different teachers and varying styles, and eventually my passion led me to train as a yoga teacher myself. As a Mother of 4, I could also see how yoga would be very beneficial for children, so I trained in 2007 to teach children’s yoga. A few years ago I discovered Scaravelli-inspired yoga, which really resonated with me, and I’ve since studied with Acquaviva School of Yoga and Pete Blackaby, both of which has inspired my teaching. I love helping others to access the many benefits of yoga & to age well.

I wholeheartedly recommend Theresa Jauregui. She has treated my teenage daughter for her anxiety issues and especially exam nerves. At all times Theresa has been professional in all her contact with my daughter and sensitive to her needs. I am happy to endorse Theresa’s methods as in contrast to last year’s exam period, my daughter has been much calmer and has the tools and techniques to manage her nerves. 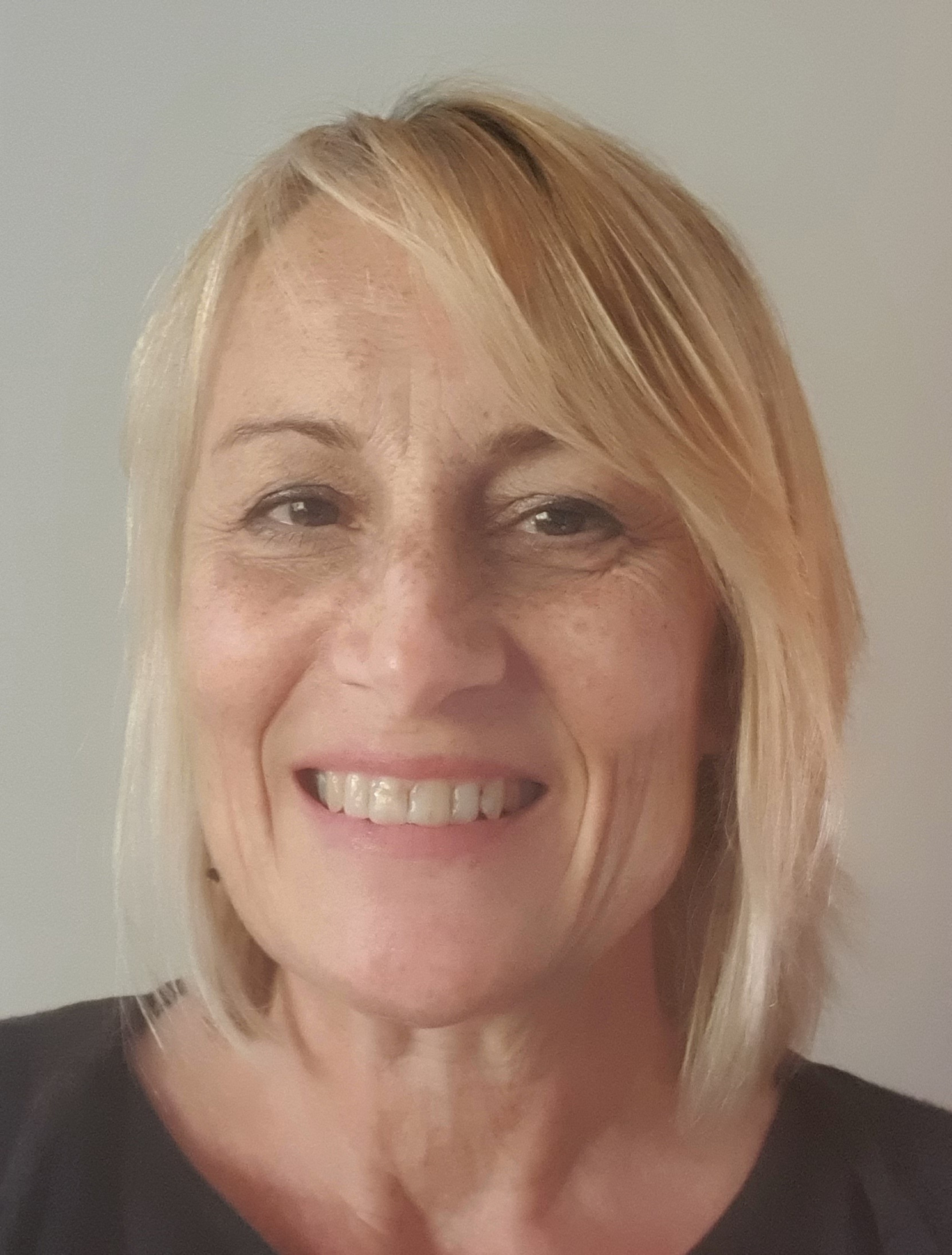